There are two great top of the range handsets out there right now that look pretty similar and perform almost as well as each other. While they may do just about everything you would like them to do, sometimes they can be a little expensive depending on where you buy them and who you buy them from.

Fortunately, if you know where to look, you can get these high end handsets and still save yourself quite a bit of money. The Sony Xperia Z1 and the LG Nexus 5 can both be bought upfront so you have a pay as you go (PAYG) handset, or you can make a monthly payment and save yourself a bit of cash. 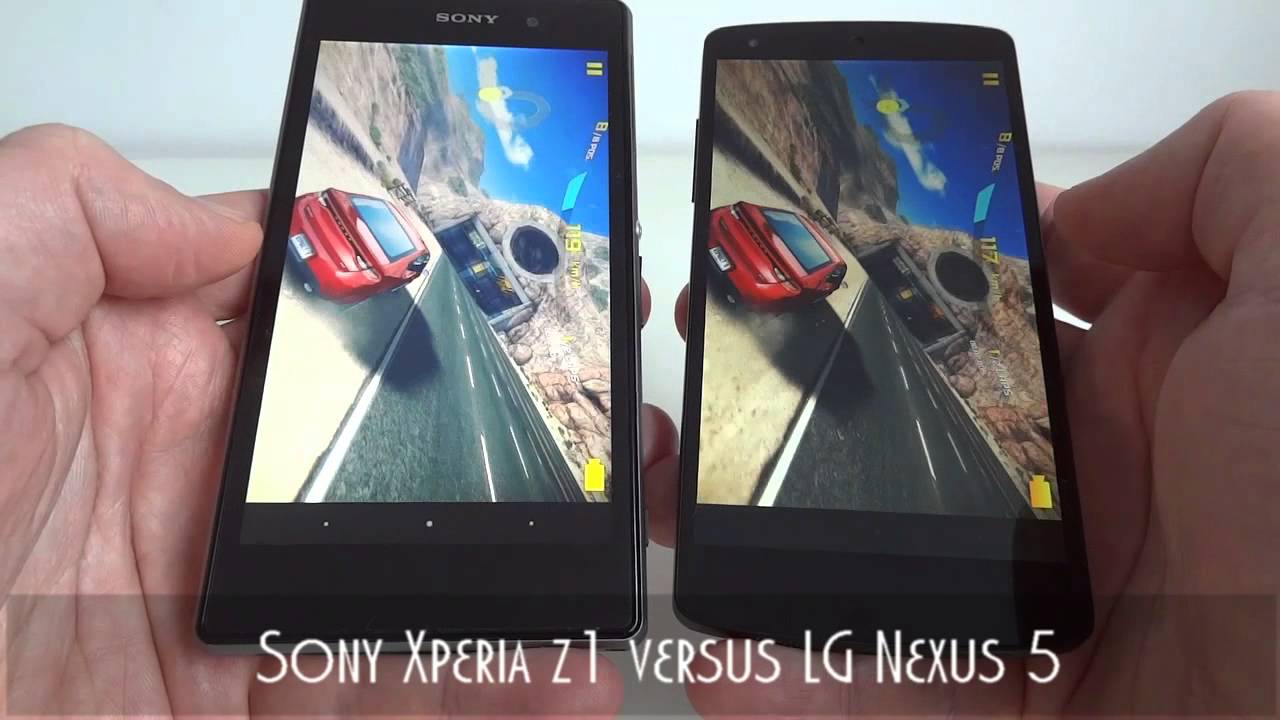 Here’s how it works:

Pay as you go handsets

If you want to own your phone outright and you do not wish to be tied to a contract every month, you can simply buy your new phone and top it up every now and again. This means you could potentially be paying £400+ for your new Xperia Z1 or a Nexus 5, and then toping up £10-£30 a month, depending on how often you use your phone, and what you use it for.

The problem with PAYG handsets is if you use all your text/data/minutes, you will need to top up in order to keep using your phone. If you run out of cash the week before payday, you may have to wait until you can afford to top it up again.

Contracted handsets are slightly different because you will have to pay for them a month at a time for up to two years. The cost of the handset will be covered in your monthly payment, and on top of that you will also have to pay for how many texts/minutes/data you use. A lot of people prefer to own contracted handsets because they often come with some very good deals, and you know you can keep using your phone as long as you pay your bill.

There are some deals that ask you to pay a little bit towards your phone each month if you want to keep your monthly payment low, but still have access to as much data, texts etc. as you can manage. Don’t worry though, if you cannot afford to pay any money up front, you’ll still be able to find an Xperia Z1 or a Nexus 5 plan that’s perfect for you.

All about saving money

When it comes to the crunch, it’s all about saving yourself a bit of money every month. One of the best ways you can save money is to get a phone on contract, which means you can pay for your handset and the data/text/minutes you use, while spreading the cost over two years.

Here are some of the best deals on the Sony Xperia Z1 and the LG Nexus 5:

Prices are correct at the time of writing and are subject to change.

So it seems that you can get a great mobile phone, and still save money on both handsets, but as you can see there are some very marked differences between the two.

When it comes to getting the Sony Xperia Z1 on contract, if you want to pay a very small amount each month, you’re going to have to fork out quite a bit of money. Although it may save you a bit of cash in the long-run £300-£400 is quite a bit to pay upfront for a contracted phone. Granted, you’ll be getting one of the newer handsets to hit the market, but is it really worth it? If you want this phone bad enough why not make do with the one you have and wait until the price of the handset goes down in about six months?

The LG Nexus 5 is a lot friendlier when it comes to getting a much cheaper handset as it’s easy to get a free one and still pay less than £30 per month. As well as this great offer, you will also have the chance to use a good amount of texts, minutes and data for no extra money.

You may have already decided which handset you’re going to get, but in order to help you make a bit more of an informed choice, here are some of the phones’ specifications:

One of the best ways you can get the right phone for you is to think about your usage in terms of minutes, texts and data, and then find a plan that suits you best, this way you’re likely to save yourself a good deal of cash each month.

About Author: Phil Turner was trying to decide on what phone to buy as a gift for his partner. He opted for the LG nexus 5 after researching deals and reading reviews on websites including uSwitch.

There is a sudden surge in the number of mobile phone application developers these days as it is one of the best ways to get fame and fortune. A lot of developers are coming out with some great unique ideas and developing some great apps. There is lot of factors involved in the mobile application — Read More —

G Data MobileSecurity – The new security solution for smartphones using the Android operating system version 2.0 or higher. For protection and security while mobile surfing and using the telephone. Protect your identity and personal, confidential content such as messages or emails against viruses, malware and other spy programs. With authorization checking: which apps are — Read More —

As you’re no doubt already aware, Google is really taking its sweet time getting Android 8.0 out into the wild. As things stand right now, the new Oreo OS is limited to just a handful of devices from select manufacturers. And as is usually the case with these kinds of things, they aren’t being too — Read More —