Before we even start, you need to understand that, when it comes to cryptocurrency-talk in 2018, you’re bound to encounter the word blockchain quite frequently. However, a lot of people lack the technical prowess to understand the way in which blockchain works, which further prevents them from understanding all the benefits of its existence. In order to efficiently deal with this persistent problem, here are several blockchain facts you simply need to know about. 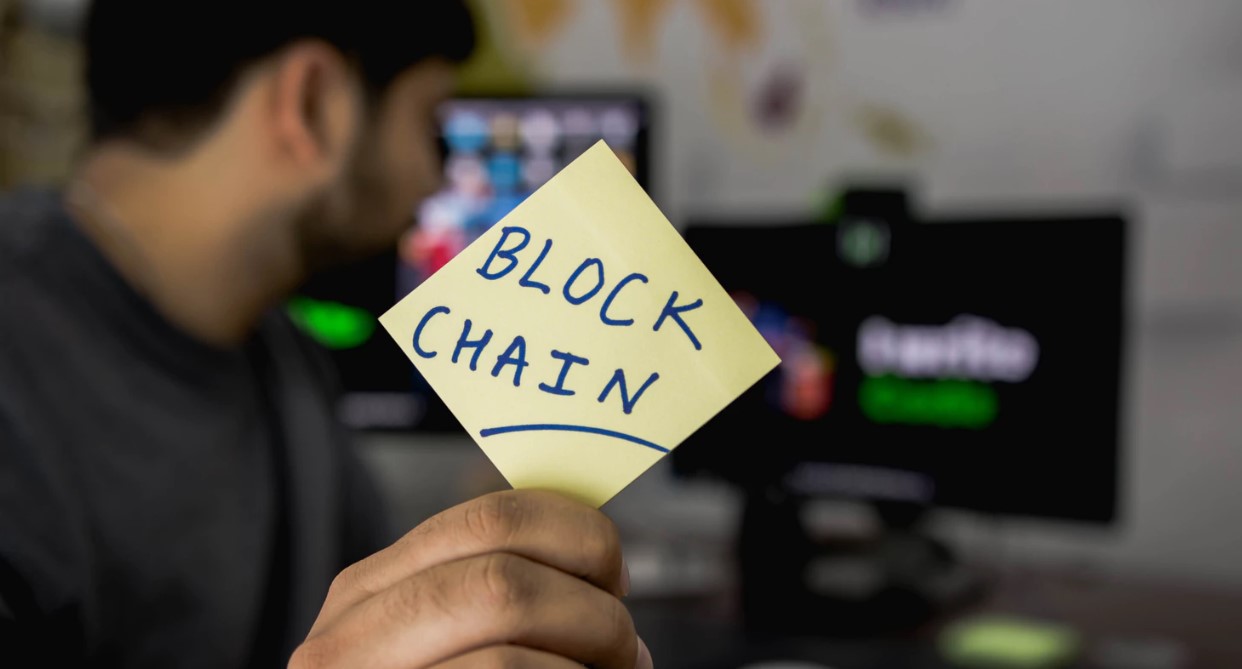 1. Why is blockchain so important?

The first thing that most people ask about the blockchain technology is what it is and why is it so important. The simplest way to explain blockchain is to call it a distributed ledger. Unlike a traditional ledger, information doesn’t stay in place but it moves to a different location. The problem that can come from this lies in the fact that moving data and copying it is not one and the same thing. In the era of online assets and resources, being able to infinitely copy ledgers and alter them at your own behest might be incredibly dangerous, even disruptive for the global economy. This is why the blockchain technology is so incredibly important.

2. Why is it such a vast improvement?

Some people might be confused by all the talk of improvement and innovation, seeing as how they might be unaware of the most pressing security issues plaguing the digital world at the moment. This might make them ask the question of why this is such an improvement or what’s wrong with the way we store information at the moment. Temporarily blocking and assigning access to a certain file is currently the job of a third-party, be it a bank or some other entity. On the other hand, platforms running on blockchain give both parties a chance of working on the same document simultaneously, which saves time and raises efficiency, even when the issue goes past the transactions.

3. What is public blockchain governance?

One of the more specific questions that people have about the issue of cryptocurrencies revolves around the phrase public blockchain governance. In order to explain this trend more closely, we should probably rephrase this term as the governance by the network. In theory, this work is fairly simple in a situation where the network itself is created and governed. In other words, even though the term itself may sound fairly utopist and crypto-anarchist, it still works on some of the basic principles of the network that almost everyone is already familiar with. This one and other similar topics are discussed in depth on The Blockchain Review portal.

4. What makes it more secure?

Next, we should address the issue of safety. By ensuring that the database is not centralized in a single location, there’s no original source for a hacker or other malicious third party to alter. In avoiding a centrally held data storage, tampering with data becomes much more difficult. Most importantly, the very purpose of the internet was a safe and fast movement of information between devices in a single (worldwide) network. With the blockchain technology in existence, this worthy goal will finally be within our reach.

5. What kind of revolution does this introduce?

Think about the world where all transactions are done without a middleman. After all, it’s the cost of running a business of a middleman (the manpower, resources, tools) that make all the difference. In this way, we could also get the privilege of seeing the world without fees in our lifetime, which is on its own, a simply fascinating concept. Most of the time, when it comes to financial transactions, a third party is necessary in order to vouch for the reliability of people involved in the process. 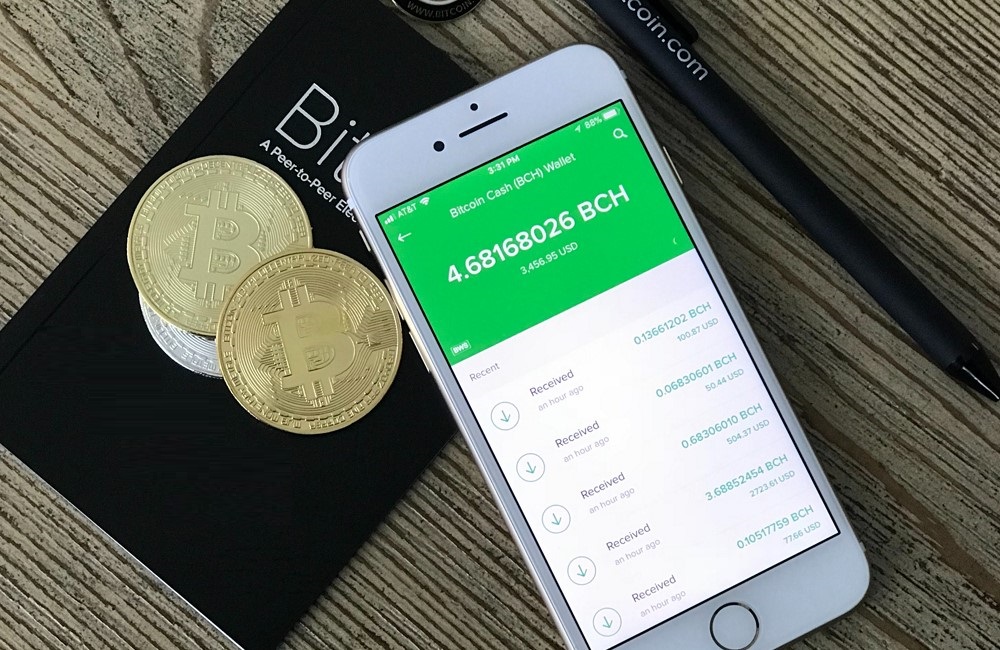 6. Other uses of the blockchain

At the end of the day, it’s more than obvious that the use of blockchain might just revolutionize the internet as we know it. First, of all, it can make it decentralized, it can also ensure much simpler legal transactions and contract making. We’re talking about the ownership transfer in the world of real estate and stock exchange. In other instances, it might be much easier (not to mention more reliable) to present the proof of ownership online. At the end of the day, in the world where we do everything online, from paying bills and trading to communicating and dating, why wouldn’t we be able to vote online as well?

With the change in technology, we might see the change in mindset as well. In fact, by lacking the reason to doubt in the validity or the originality of data on the other end of the line, we might get a new outlook on internet altogether.

The Technology of Marketing

How often have you been told ‘what your business needs is better marketing’? That’s all very well but what sort of marketing and how will you know if it’s any better than what you did before? There is no shortage of professional marketing help but much of it is generic and offers advice and solutions — Read More —

How Android And iOS Can Help In Guitar Learning

Though many of us have a fascination for learning guitar, the fact of the matter is that mastering the basics, leave alone becoming a good guitar player takes a lot of effort and is no easy deal. That is the reason why most of us seek the help and guidance of a pro when it — Read More —

How to Create a Quality Logo for Your Blog without any Design Skill?

Ever wonder to design an eye-catching logo for your blogs, website or social channels to attract attention online? DesignEvo, a very handy online quality logo maker, can help you get it done. It offers an impressive number of ready to use templates, resources and editing tools, making logo design an easy task. If you are — Read More —