Since the day OnePlus launched their first phone, they have become one of the most trusted and most loved brands when it comes to delivering high-quality mobiles at a very reasonable price. They have been one of the toughest competitors to some of the already existing big names in the market. 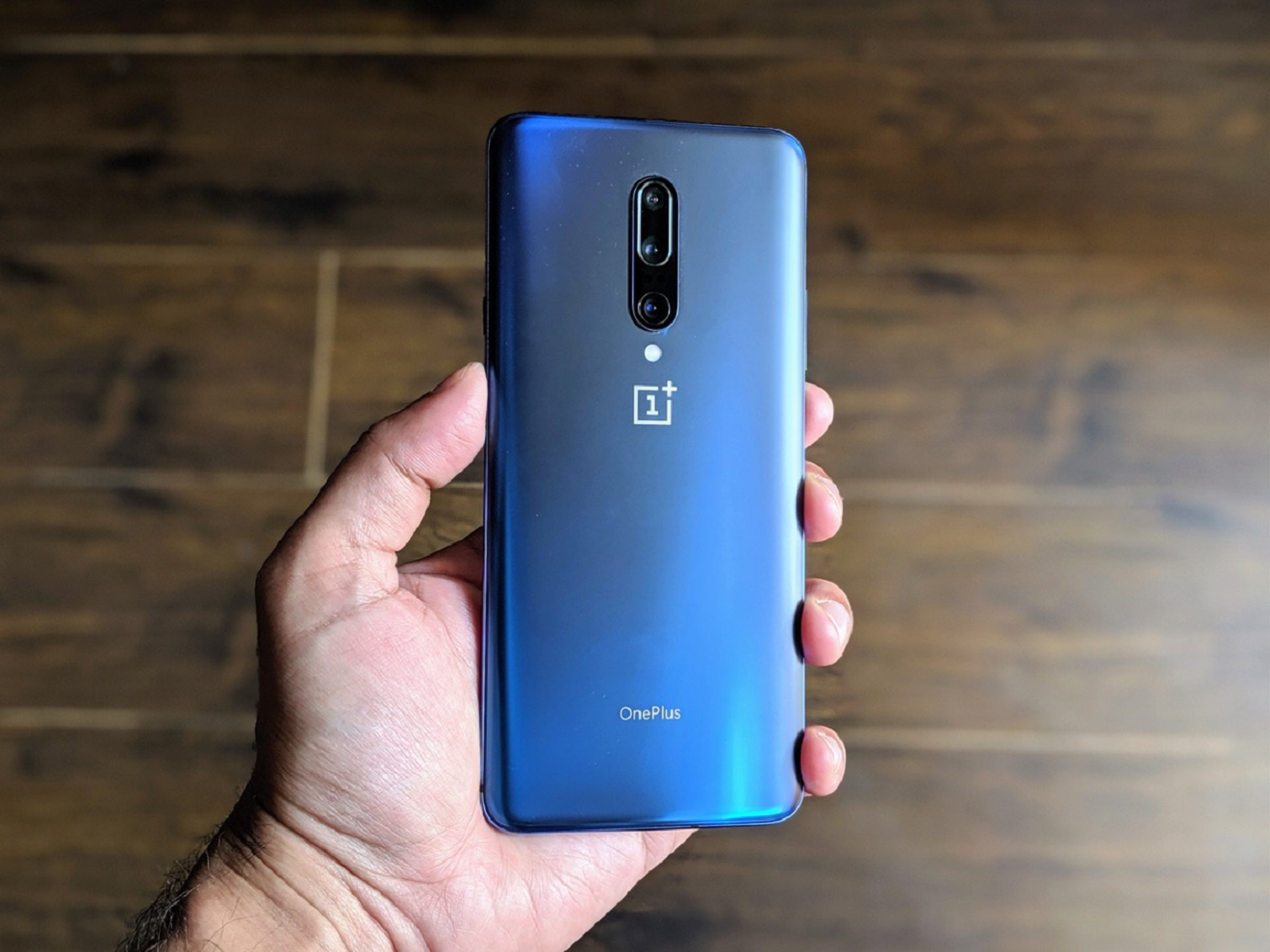 Launched recently OnePlus 7T and OnePlus 7T Pro have been amongst the most-awaited and vastly discussed gadgets amongst the techies. Let’s take a quick look at the changes, which were the biggest highlights and led to all the buzz in the technology world.

OnePlus 7T Pro boasts edge to edge immersive display which has 90 Hz refresh rate for unbelievable smoothness and QHD+ resolution for breathtaking clarity. Playing high intense games, watching your favourite web series or just surfing through the internet, everything has been taken to the next level.

Carrying forward the trend of triple-lens, OnePlus 7T Pro is equipped with 3 lenses. The ultra-wide-angle lens captures a 117-degree field of view. The wide-angle lens which is actually the main lens is 48 megapixels and the telephoto lens clicks a 3x image with 8mp camera.

Along with the additional lenses, there are various additional features which are included in the camera app. While taking pictures in the dark environment, the camera can be switched to night mode, which will help in clicking clear pictures, which will include vibrant colours and dramatic lighting.

In the portrait mode, pictures can be clicked in 2 focal lengths named as expressive portraits and professional headshots. Credit has to be given to ultra-shot engine as well as it automatically optimizes photos various lighting conditions, which make an ordinary picture look extraordinary.

Macro Photography is another feature, which enables a really close up picture, as close as 2.5 cm distance object to be clicked with intricate details with crystal clarity. For selfies, the phone is equipped with an instant pop up camera, which can be used for face unlock, video calls and amazing selfies.

Snapdragon 855plus which is the best of its kind currently has been installed in the 7t Pro. It is promised to be faster, smoother and more efficient when it comes to gaming or managing multiple tasks.

Another remarkable addition has been the haptic vibration motor, which generates natural, responsive tactile feedback. It is said to be more satisfying, more accurate and also better than before.

The high-end games and other all-time live apps which keep working in the background tends to heat-up your phone to a certain extent. The comprehensive cooling system combines a vapour-filled copper heat pipe advanced thermal gel and ten sheets of heat-dissipating graphite for advanced thermal performance.

OnePlus 7T Pro is equipped with 4085 mAh battery which can be charged up to 68% within half an hour, which is good enough to carry the phone throughout the day. While fast charging is expected to heat up the phone, however, management of power and dissipation of heat takes place in the charger itself rather than the phone, which ensures the heat does not reach the phone.

This is really a smart and a cool way introduced in the charging section of the phone. This enables the user to use the phone for playing games or watching movies while charging the phone without the phone heating up.

The phone is covered with a glass on the front and back yet it is really thin, solid and comfortable to hold. The glass is 3D Corning gorilla glass which can bear the impact of the fall of a certain force. 2 new colours, haze blue and papaya orange have promised to give the phone altogether a new look.

With such amazing latest upgrades, the best part is the price at which the phone is launched. Though it can be said that the price is not that cheap yet it is pretty low when compared with some names in the market today. Those phones can be considered as overpriced because of the big names of their manufacturing brand.

The best way to deal with such situations is to cover our phone with mobile protection plans i.e. phone insurance companies which offers complete protection of your phone in case of such damages. Not just unintentional damages, but even damages due to human error are taken care of under these plans.

The BML S50 3G smartphone delivers affordable power in all your needs around a smartphone. With its powerful and decent features including a dual SIM dual standby support, the BML S50 is bound to deliver great expediency and fun at your workplace and at home. The S50 is a dual camera [p2p type=”slug” value=”transparent-smartphone-your-future-smartphone”]smartphone[/p2p] with a — Read More —

The communication has been an important aspect in every phase of development. However, the mediums for the same were different in different periods. The society has seen numerous options such as basic phones and cell phones. After the success of the cell phones, there came an advanced version of the same which function on an — Read More —

We all are glued to the internet most of the time during the day. People are running successful business over the internet and on social networking websites too. If you have a business on Facebook on which you post interesting videos and want to download them in order to forward it to your other friends, — Read More —