Before we get on with discussing the future of WordPress CMS let us define some basic terms that you might notice in the article. The software, WordPress, is an open-source platform designed to provide a well-architected self-publishing system. It is built on MySQL and PHP licensed under GPLv2.

According to the statistics WordPress powers approximately 76 million websites all around the world including some famous names like CNN and NASA. There has been a gradual uprising of this content management system and reasonably so. The developers have observed some pretty obvious benefits of WordPress like its scalability and ease of use both on the developer’s and the user’s end. 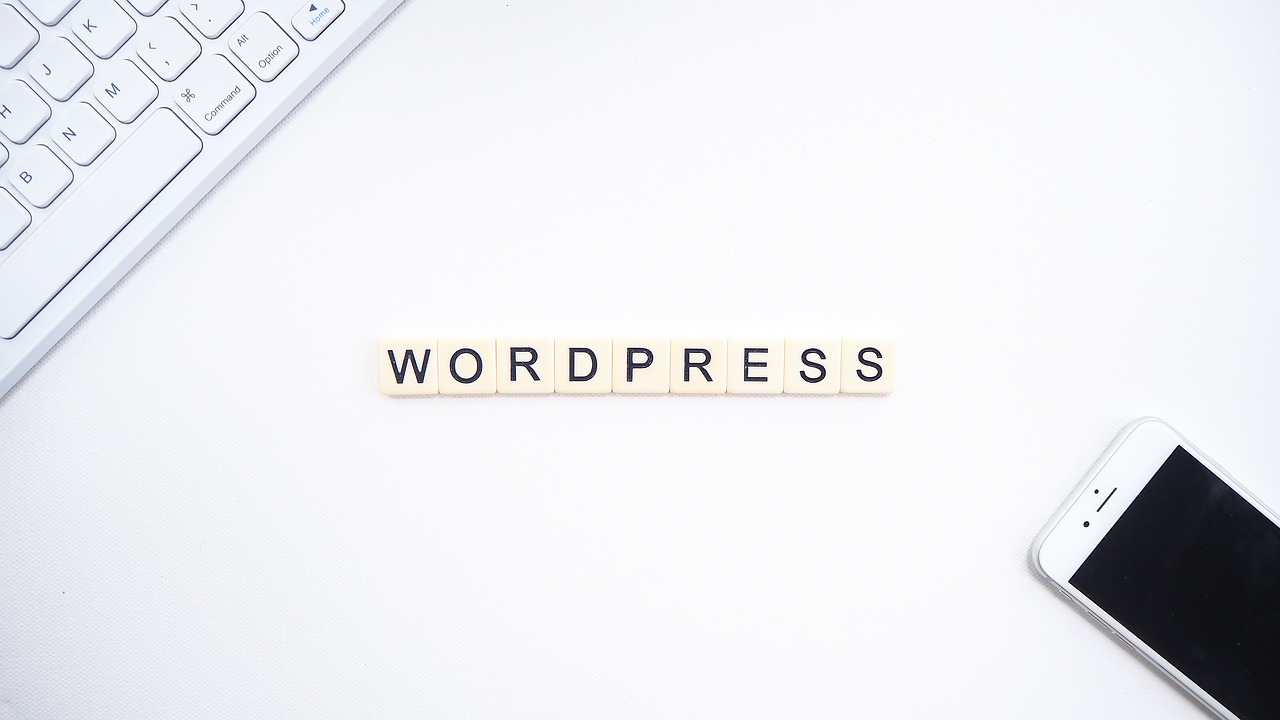 Over time, the WordPress community has expanded due to the addition of new updates and features like responsive themes, secure networks, and built-in SEO. it has since served both beginners and professionals, therefore suitable to work with as a hobby, a full-time career or something that lies between both. These features have given the software quite an edge over the other competitors making it the most popular medium worldwide by providing a free platform that is supported by nearly all web hosts and is top-notch in terms of speed, performance, and reliability.

Evolution and history of WordPress CMS

Two people, Matt Mullenweg and Mike Little gave birth to WordPress in the year 2003 with the sole mission to resurrect and improve upon the B2 Cafelog platform. The software was super basic and meant for posts, categories, and templates. These features are active to date with an immense amount of improvements of course. In the upcoming years, there were substantial additions to the medium which has paved the way to its present-day form. The developers could now add plugins which were a pretty cool feature to be available in an open-source platform and this along with other additions like drafts and private posts made 2004 a remarkable year for WordPress.

Next year the founders came up with the idea to introduce themes, an addition that would set the software apart from the others in a distinctive manner. This gave the power over to the bloggers to edit and customize their work at the code level. Another major update arrived in the year 2008. It was in this year that WordPress was finally perceived as a CMS and we witnessed the emergence of WordPress CMS development companies. The changes lead to the emergence of the admin dashboard that we are acquainted with today. This new interface was released in WordPress version 2.0. The next version was then released two years later in 2010. They launched several CMS-like functions to their core management and the WordPress version 3.0 also came up with the first year-based theme called Twenty-Ten.

The next decade saw minimal additions to the platform and the new versions were more focused on resolving the bugs and issues faced by the developers to make workflow easier. Some small changes like mobile-responsive interfaces and Theme Customizer were made but nothing extremely substantial other than that.

Some groundbreaking changes that shape the future of WordPress

After WordPress version 3.0, some major changes were made in mid 2017s like the introduction of Project Gutenberg and REST API. There have been some pretty intriguing developments related to the new API and can provide great benefits if implemented to the WordPress core, according to Ryan McCue, lead developer of REST API. implementing this would enable the sharing of WordPress.org buttons on major websites like YouTube and app directory for WordPress and WordPress.org for app authentication. It will also ensure more real-time or live based features and easier theme development. This can act as an added advantage for the WordPress development companies.

It was a change that brought a bunch of frontend developers on board and changes their opinions about WordPress CMS. Another aspect that gave some freshness to the platform was Project Gutenberg. This was aimed at making the WordPress UI more user-friendly in order to at par with their competitions. This is a new-age editor that enables the amalgamation of web admin’s creation in the backend with what the web audience can visualize at the frontend. Matt Mullenweg explains that the project is designed to impact the entire publishing experience including customization.

This year WordPress has released the new 5.3.1 version which mainly focuses on implementing new security and maintenance measures. They have fixed the bugs old 5.3 version and now guarantee an even more safe environment around the platform.

Improvements that you can hope to see in the near future

With the implementation of REST API and Project Gutenberg, you can expect several beneficial features that can be further explored to ease the developer’s and user’s experience with WordPress.

To list a few, you can achieve cross-platform compatibility which means that you can use various programming languages like JavaScript long with the powerful backing of WordPress to build a strong website. They are also working on further improving the mobile responsiveness and performances of the websites as it is an utter necessity in today’s day and age to have smooth and impressive websites that load efficiently on the mobile phone.

Another feature that might accentuate in the future of the software is better multilingual support. Some of the themes and plugins are already translation-ready and several other features are expected to follow the same path in the foreseeable future. The owners of the software also plan to increase security by introducing Tide which will include a set of automated tools that check for any vulnerabilities in the plugins and themes.

The WordPress community is also expected to grow vivaciously with an estimate of 35% of the websites out there being powered by WordPress.

Nobody likes change unless its brig about some incentive to their work or lifestyle. We can expect some certainty about a better user interface and easier workflow. You can also list down some of the features that you would like to be incorporated in the software and what do you see when you visualize the platform’s future. Do you think these forthcoming changes will lead the WordPress CMS in a direction appreciated by all or will it be a reverse move for WordPress?

There are a number of ways to earn money through your WordPress website. You don’t necessarily have to run an E-commerce site to earn revenue through your site. With Google AdSense, you can monetise your non-profit blogging website. However, you need to keep a perfect balance between adverts and content to make things work in — Read More —

Modern day SEO is all about acquiring relevant backlinks from high PR sites, and the new trend is to get them through guest posting. But hardly anyone thinks about the other attributes that make a perfect backlink, and what the links are actually about. For a link builder to be a true SEO, s/he should — Read More —

Why You Should Use WordPress for Blogging

WordPress is the leading blogging software. No doubt it has gained a lot of popularity because it is free, well-designed and also has bunches of themes and plug-ins. WordPress is simple and we agree with that statement. Due to its simplicity, it is open to all the possibilities in creating effective blogs. Now with the — Read More —