Load balancing (LB) is the efficient distribution of incoming traffic among a pool of servers to improve application responsiveness. It optimizes your application availability by routing the high volume of concurrent client requests across servers. 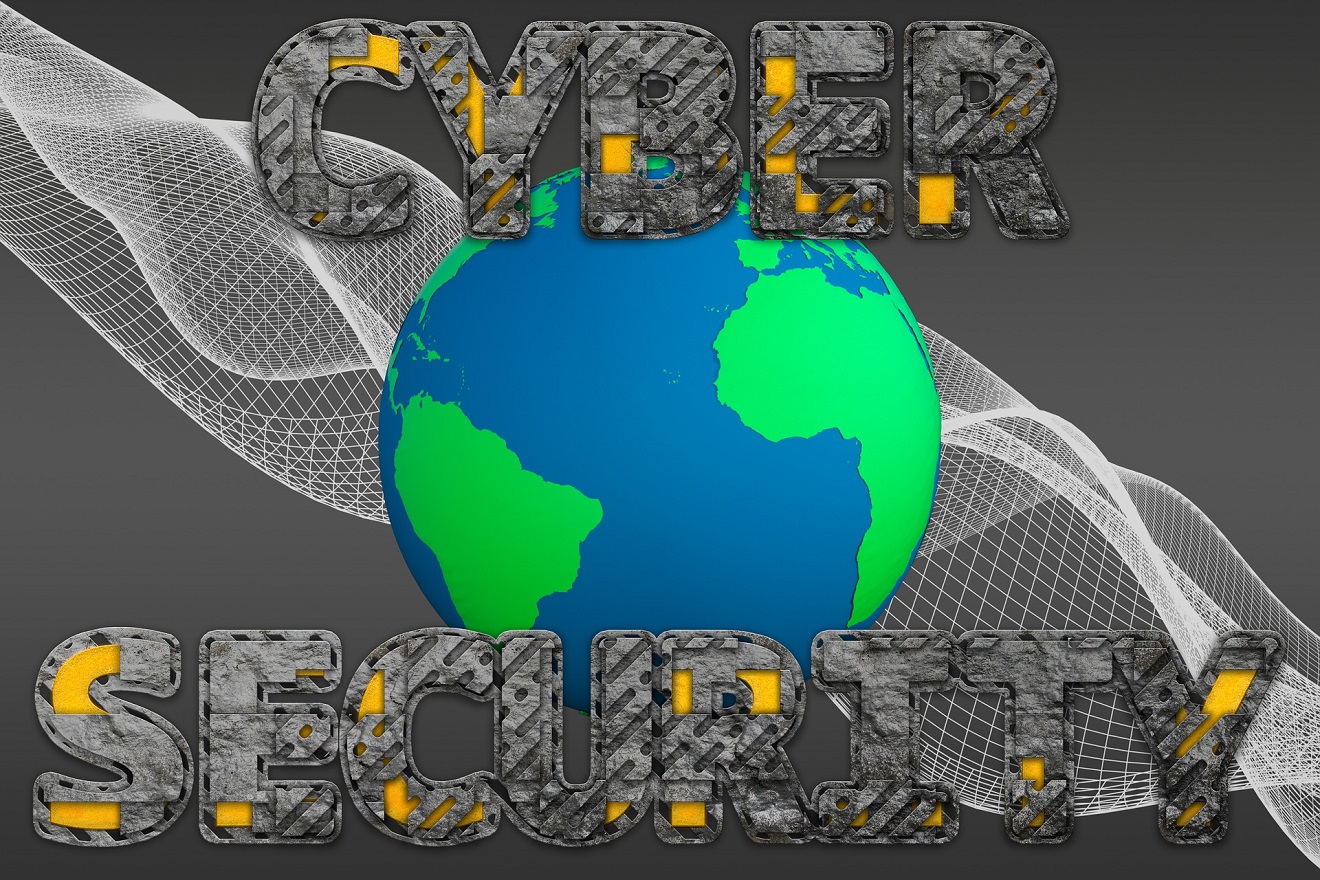 Hence, it utilizes optimum server capacity to ensure your website has high service availability and reliability.

Moreover, load balancing is beneficial in many other ways with the use of software-defined networking (SDN) and the cloud. It ensures high availability of TCP/IP services along with device failure detection, and it has also proven effectiveness in cybersecurity optimization and monitoring tools.

How to Optimize Your Cybersecurity Using Load Balancing?

Load balancing is now a required component per the Payment Card Industry Data Security Standard (PCI DSS) to improve the availability of financial transactions in applications. You can effectively incorporate LB as an additional layer of security against many prominent forms of attacks, such as DDoS, by redistributing traffic in many different ways.

Let’s take a closer look at the usefulness of load balancing in cybersecurity based on its underlying features and capabilities.

Distributed denial-of-service (DDoS) attacks are a major cybersecurity threat to the modern business landscape. It is a type of attack in which multiple machines target a single host with a high volume of requests, leaving it inaccessible to requests from legitimate sources.

Any organization with an online presence is vulnerable to DDoS as it can impact availability of all systems and devices, sometimes creating a loss of up to six figures per hour. And the damage is not always financial; data theft, the presence of malware, and loss of customer confidence are other risks of a DDoS attack.

In a multi-layered defense approach by corporations, load balancing is ideal for inclusion. Since it offers resilience by rerouting the traffic and leaving the affected server unavailable, it prevents a single point of failure due to a DDoS attack.

However, SSL offloading with the help of load balancers offers new opportunities and is an essential security measure to protect against hackers and man-in-the-middle attacks. An SSL load balancer acts as a mediator or an endpoint at the server-side for establishing secure connections with the client.

A web application firewall (WAF) is an integral component for application security against the OWASP Top 10. The proxy-based WAFs are a go-to solution for zero-day vulnerabilities through predefined or custom rules.

However, there are multiple insertion points to deploy WAF in the data path. Some insertion points are less efficient, and some are points of failure. However, the ideal insertion point for a WAF is behind the load balancing tier. It protects the web application server from attackers and enables daily rule updates while optimizing performance, utilization, and reliability.

Moreover, WAF requires visibility to inspect the entire flow, especially to payloads, as the malicious code is placed inside them and not in protocol headers. Hence inserting WAF behind the load balancer allows SSL decryption before traffic passes to the WAF. It enables the load balancer to route traffic properly while preventing specific traffic patterns from reaching APIs and applications.

In addition, some load balancing solutions also offer WAF integration by including a WAF engine to deliver in-depth defense, customization, and on-demand scaling with an extensive security stack. WAF allows requests based on rules set in the web access control list while the stack includes IDS/IPS, authentication, SSL encryption, and SSO.

Attribute or identity-based access is a crucial component of any modern application security. But as the developers continue moving application development in the cloud environment, they repeatedly write the same authentication code.

If the corporation deals with the processing, transmission, and storing of cardholder information, it is subject to PCI DSS compliance. The load balancer in this scenario does not manage or store cardholder details. However, it provides a secure environment for transmitting data.

Hence, it simplifies compliance with PCI rules. Moreover, according to the PCI Approved Scanning Vendors Program Guide, servers behind load balancers that are similarly configured are exempt from the internal scan.

It’s important to insert load balancers as a distribution point of high-volume traffic across multiple servers. It’s a good way to meet compliance standards, and it works as an additional layer of security while maintaining availability, performance, reliability, as well as website scaling.

You can expect higher availability of TCP/IP services such as VPNs for gaming, along with improved detection of device failure, and effectiveness with cybersecurity optimization and monitoring tools.

Load balancers are best incorporated in the data path as the first line of defense against DDoS and optimized WAF performance by enabling WAF integration.

Safety Tips for Children and Teenagers when Using Internet

Internet is offering various opportunities as well as solutions for various problems. On the other hand; internet is also delivering more risks for the internet users. It is important to understand internet security to prevent any damage or loss caused by internet related activities. There are several tips that can be very essential for the — Read More —

Security Issues in the Advancing IoT

From the moment Kevin Ashton coined Internet of Things term, and started talking about advanced connectivity and machine to machine communication, peoples’ reactions went from idealized picture of smart cities to apocalyptic scenes from Terminator 2: Judgment Day movie. Truth is that people still don’t realize the real dangers that are lurking behind Internet of — Read More —

Have you ever felt lost after forgetting your smartphone at home? If so, then you already know that your Android is worth much more than the sum of its parts. This constant companion keeps some of your most important data at your fingertips. That’s why you need to be prepared in case your device ever — Read More —